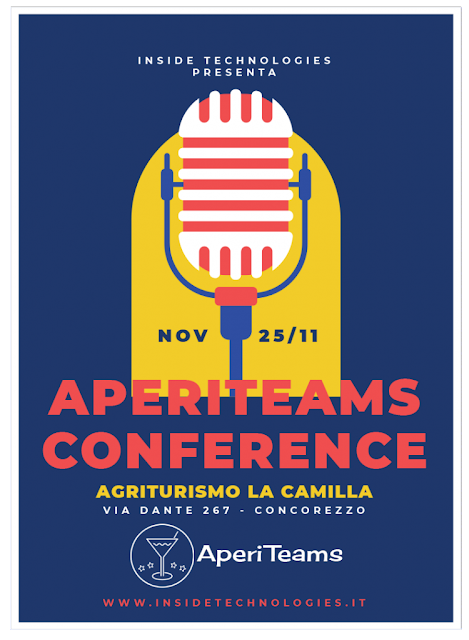 A: Exchange Server Emergency Mitigation is a new feature in Exchange Server introduced in the September 2021 CUs. It detects Exchange Servers that are vulnerable to one or more known threats and applies temporary mitigations until the admin can install the available SU.

Q: What does Exchange Server Emergency Mitigation do?

A: This feature runs as a Windows service, and it checks the Office Config Service for available mitigations hourly. If a mitigation is available, the EM service downloads it and automatically applies it to the server.

Q: What is a Mitigation?

A: A mitigation is an action or set of actions used to secure an Exchange server from a known threat. If a security threat becomes known to Microsoft and we create a mitigation for the issue, that mitigation can downloaded to the Exchange server, which can automatically implement the pre-configured settings. Mitigations are sent in a signed XML file that contains configuration settings for mitigating a security threat.

Q: Will Microsoft release mitigations for every vulnerability that will be eventually fixed in an SU?

DNSLookupView is a new DNS tracing tool for Windows 10, made by Nir Sofer, that allows you to view the details of every DNS query sent through the DNS Client service of Windows.

For every DNS query, the following information is displayed: Query Timestamp, Host Name, Query Type (A, AAAA, and so on), Query Status (Error or succeeded), Query Result, ID and name of the process that requested the DNS lookup.

You can use the DNSLookupView tool with GUI as well as you can run DNSLookupView without displaying any user interface for the specified number of milliseconds, and then export the captured DNS requests to csv/tab-delimited/xml/html file 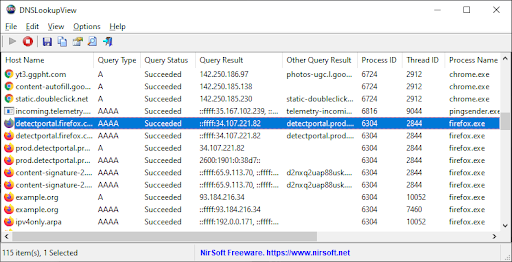